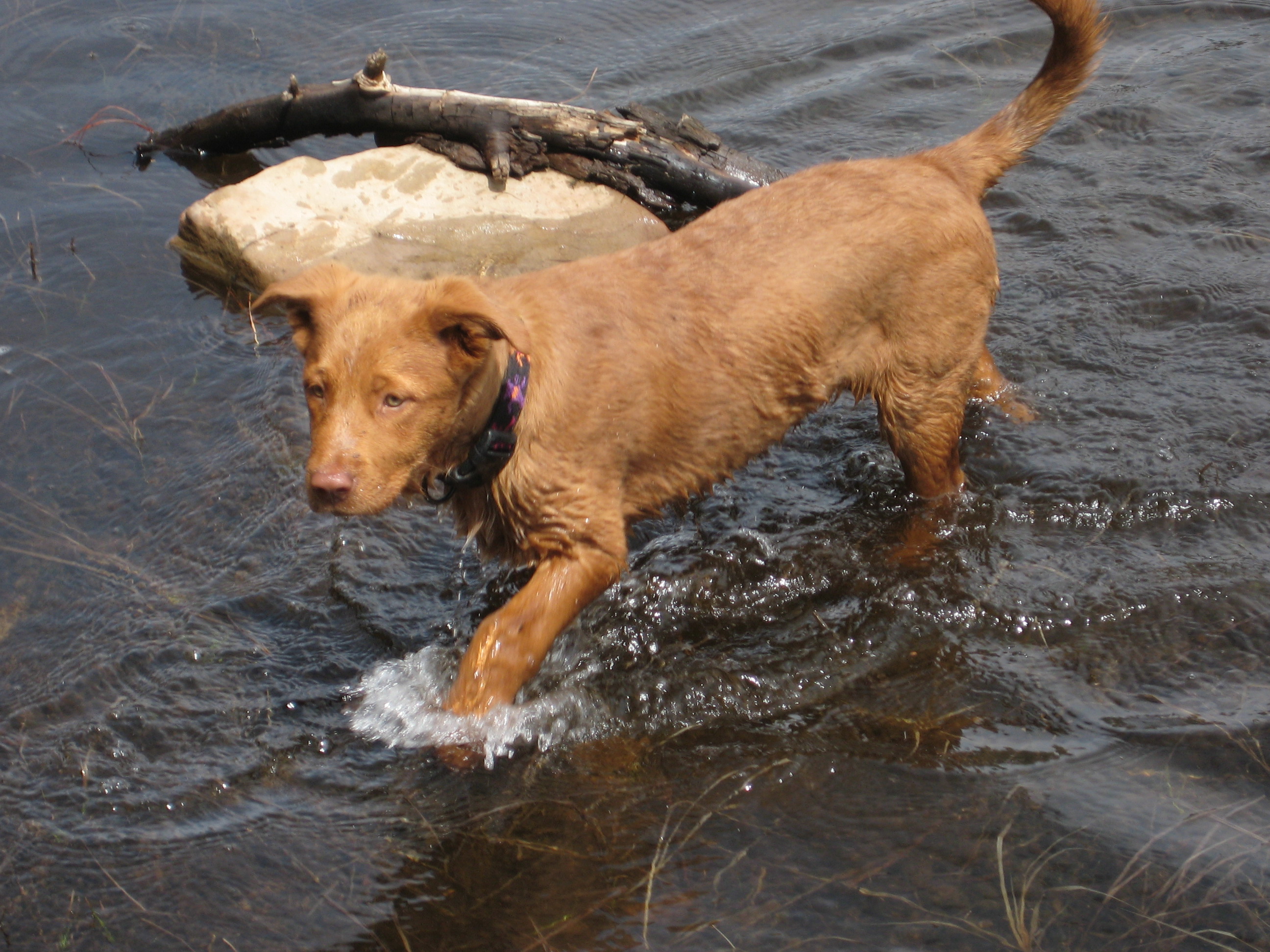 Did you know that many of the diseases that make people sick can also affect animals? “One Health” is the idea that the health of humans, animals, and the environment are tightly connected, and all affect each other. A better understanding of diseases in animals can help predict disease risks in an area, and even help target prevention strategies for people and pets.

Our Vector-borne & Zoonotic Disease team works closely with the Arizona Department of Agriculture and the Arizona Department of Game and Fish to learn about animal disease events across the state. For example, prairie dog deaths can indicate plague activity, which can cause severe illness in dogs, cats, and humans. Animals can serve as sentinels, or early warnings, for plague risks for people.

Rocky MountainSpotted Fever (RMSF), a disease spread by the bite of infected ticks, is another example of an illness that affects both animals and people. Because the ticks usually bite dogs before they bite people, illness can be detected in dogs before it is found in humans. Earlier this year, our Vector-borne & Zoonotic Disease team did a project in southern Arizona to learn about RMSF in Cochise, Santa Cruz, and Yuma Counties. To better understand disease levels in the area, more than 200 owned and stray dogs were tested to look for exposure to RMSF. The results from this project showed there is currently a low risk for disease in the region, and helped guide messaging and public health actions.

When you go home tonight, give the furry dog curled up at the edge of your bed an extra pat, and remember the importance of protecting both human and animal health. In addition to their roles as friends and companions, animals can help serve as sentinels, indicators of the presence of disease, for human and environmental health and help us keep Arizona a safer place to live and work.