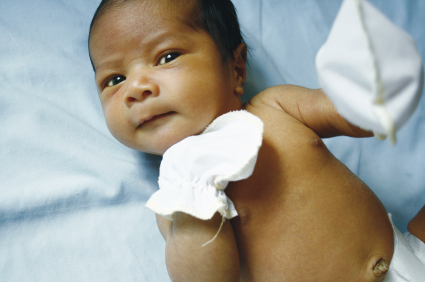 This week the National Center for Health Statistics (NCHS) released the 2015 birth data file and accompanying data brief “Births in the United States, 2015.” This report plays a significant role in public health program planning and funding throughout the nation.

Our Bureau of Vital Records participated with vital records departments from across the country by submitting data transmissions to NCHS. The data submitted is reviewed by a team at NCHS for accuracy, quality assurance, trends in the data and many other factors. Bi-weekly reports were submitted back to Vital Records who performed verifications and validations on the reviewed data. When necessary Vital Records worked with the appropriate hospital or birthing center ensuring the accuracy or correction of the data.

The national birth file is a remarkable effort of coordination from a local level (hospitals and birthing centers) to a state level vital records offices, and ultimately to a national level. As a result of the successful collaboration efforts, NCHS was able to release the 2015 birth file with the fastest publication time in NCHS history.

A few highlights from the publication include:

Thank you and congratulations to our Vital Records staff for providing valuable information to this national report.