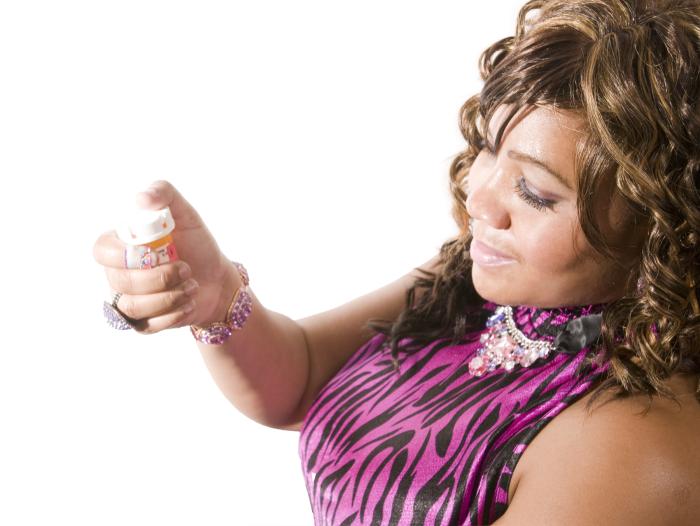 Last week (in Part I of this 5-part series) I introduced the idea that contemporary pain management strategies have resulted in an epidemic of painkiller misuse and abuse that’s killing large numbers of people.  In fact, misuse and abuse of opiate prescription painkillers takes out more people every year than car crashes.  The run-up to the current epidemic appears to have its roots in including pain as the “5th Vital Sign” in national pain management strategies.

In the 16 years since pain as the 5th Vital Sign was introduced, the misuse and abuse of prescription drugs has become the leading cause of injury death in the US.  According to CDC, SAMHSA, and leading national experts, every day in the United States, 113 people die as a result of drug overdose, and another 6,748 are treated in emergency departments (ED) for the misuse or abuse of drugs.  In 2004 there were approximately 600,000 ED visits tied to prescription drugs in the US.  By 2010 that number had reached 1.4 million – more than doubling in just 6 years.  From 1999 to 2010, the CDC’s Wonder online database reported opioids as the leading cause of drug overdose deaths.

Arizona prescribers wrote 82 prescriptions per 100 people in 2012 and Arizona has the 12th highest prescription rate of extended release and “high dose” opioid pain relievers in the US.  According to SAMSHA’s National Survey on Drug Use & Health Arizona has the 6th highest rate of past-year nonmedical prescription opioid pain reliever use in the US.  Finally, the Arizona Prescription Drug Misuse & Abuse Initiative reported that last year enough prescription painkillers were prescribed in Arizona to medicate every adult around the clock for more than two weeks.  Just think about that.

Next week (in Part III) I’ll present research investigating relationships between pain as the 5th Vital Sign, pain assessment and pain management outcomes as well as recommendations by experts for future research.