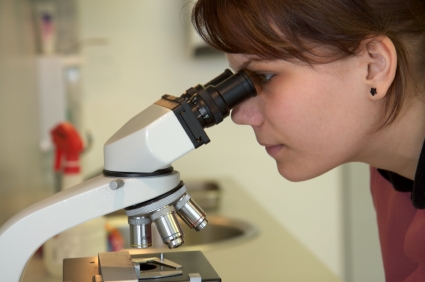 This month, the FDA endorsed the World Health Organization’s (WHO’s) recommendations for the 2015-2016 Northern Hemisphere flu vaccine.  It may seem early to think about next year’s flu season when this season is just winding down; however, flu vaccine development and production takes about 6 months.  So it is important to start now in order to make the hundreds of millions of doses needed when flu seasons hits again this fall.

Two vaccine strains will be changing compared to the 2014-2015 vaccine strains.  This includes replacing the H3N2 strain with the one currently circulating in both the Northern and Southern Hemispheres. H3N2 was the virus that was unexpectedly mismatched during vaccine virus selection last year and blamed for low vaccine effectiveness during the 2014-2015 season.

Immunity to flu viruses declines over time, so getting vaccinated against the flu every year is important – it is the best way to protect yourself and those around you.

About the Author: Cory Nelson