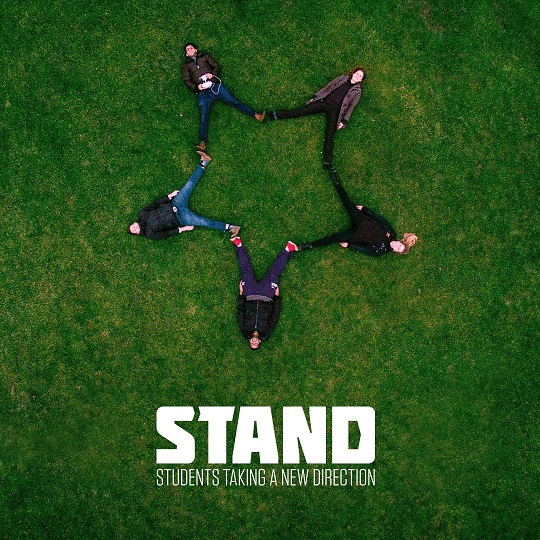 The CDC’s Office on Smoking Health published an article in the JAMA Pediatrics titled “Secondhand Exposure to Electronic Cigarette Aerosol Among US Youths.” The report says the extent to which youth are exposed is unknown. Through self-reporting, about 40 percent of teens reported being exposed within the past 30 days. The article calls for education for youth about the potential danger of secondhand aerosol, and it’s the same message our agency has to reduce access to tobacco and nicotine products for youth.

Arizona youth are actively engaged in creating smoke-free parks throughout the state to reduce exposure to secondhand smoke. The Students Taking A New Direction (STAND) coalitions have passed a city ordinance that bans smoking in cars with minors in Kingman, Arizona. The efforts of our youth to reduce the exposure to secondhand smoke and aerosol continue to bring awareness to their communities throughout Arizona and change the environment for everyone.

STAND is a statewide anti-tobacco youth coalition program for Arizona teens offered by our Bureau of Tobacco and Chronic Disease to raise awareness about the dangers of tobacco use among their friends, in their schools, in their communities, and with their local governments. During the last two years, STAND coalitions have helped to protect people from secondhand smoke in the following communities: