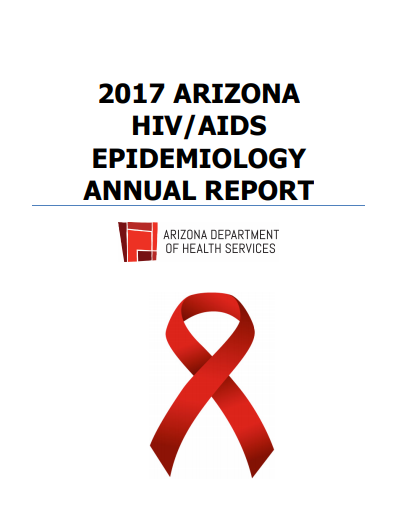 Our HIV Surveillance Program has just released their 2017 Annual Report which includes data up through 2016. The number of people living with HIV in Arizona was 17,464 in 2016. This trend that has been slowly increasing over the last two decades partially due to enhanced treatments that lead to improved survival rates for people living with HIV. For 2016, 780 new infections were reported to the health department.

In the past five years we have seen improvement in HIV positive individuals that stayed in care and continued antiretroviral therapy, and in turn their viral loads can be driven down to suppressed levels. Viral load describes the amount of virus in the blood. Staying in therapy has been shown to improve health outcomes as well as decrease their likelihood of transmitting the HIV virus. ADHS continues to work hard to improve HIV surveillance, prevention, and care throughout Arizona.