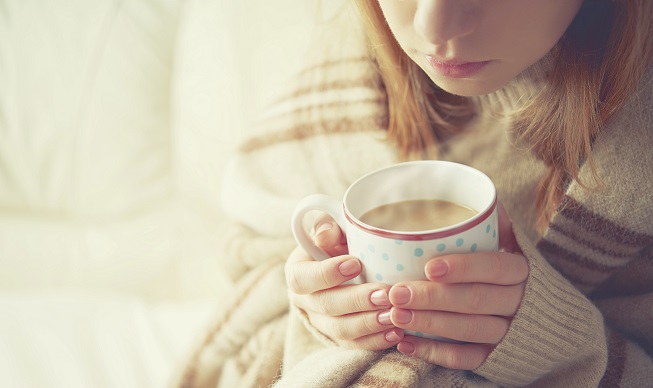 This week’s flu report shows our influenza activity in the state has reached a “widespread” classification. More than 3,700 cases of flu have been reported throughout Arizona, with 51 percent of those in Maricopa County. There have been 3,710 lab-confirmed influenza cases reported for the 2015-2016 influenza season in Arizona. Cases have been reported in all 15 counties, with the most in Maricopa 1,909; Pima, 939; Yavapai, 207; and Pinal, 201.​

It’s a good reminder that it is not too late to get a flu shot- especially since Arizona’s flu season can last as late as May. The influenza vaccine is the most important prevention tool we have against flu. In Arizona, the heaviest part of flu season typically occurs in late December, January and February. Influenza symptoms are similar to the common cold. However, the flu comes on quickly and is more physically draining. For most people, the best care is to stay home, rest, and drink plenty of fluids. For others, especially those with certain medical conditions, the flu can be more severe.

If you do come down with the flu, its important is to wash your hands frequently, cover your mouth when you cough or sneeze and stay home from work if you are feeling ill. Our disease detectives monitor reported laboratory and flu cases every flu season- but we know those numbers likely represent just a fraction of the actual number of cases, since most people don’t go to the doctor and get tested when they come down with flu. Based on those numbers ADHS classifies our flu activity based on the Centers for Disease Control and Prevention’s classifications: no activity, sporadic, local, regional and widespread. The widespread classification is used when there is an increase in flu and flu-like illnesses and recent laboratory confirmed flu in at least half of a state’s regions. Three other states have been classified as widespread so far this season.